“There is a greater happiness possible than to be lord of heaven and earth; that is the happiness of being truly loved.” - Lafcadio Hearn

Since COVID-19 has forced us to suspend live, in-person productions, we have been looking for  alternatives. In September we brought you an online Wuthering Heights, and we followed that up with our very own adaptation of  the classic Japanese ghost story 牡丹燈籠 (The Peony Lantern). We broadcast the show seven times on January 23 and 24, 2021 to an audience watching live at home. If you missed it, a high quality version of the best of those seven livestreams is now available for download as part of the Festival De La Bête Noire (a Montreal-based horror theatre festival running February 17 to March 15, tickets on sale now).

The Peony Lantern | 牡丹燈籠  is a retelling of the story that spawned rakugo, bunraku, and kabuki plays and was popularized in the west in Lafcadio Hearn‘s 1899 book, In Ghostly Japan. Our version is set in the Taisho period, in Yokohama, in the three days leading up to the o-bon festival of the dead. A traveler arrives at the port of Yokohama in 1912, alone and unprepared: unprepared both for life in a very different culture and for falling in love with a very singular woman. But something strange is going on, a secret hangs in the air like a lantern, and the boundaries between life and death are thin. Can the traveler discover what’s happening before it’s too late?

The show featured the design talents of musician and composer Anna Murray, who previously did sound design music for our September 2020 livestream of Wuthering Heights|嵐ヶ丘. Not only the audio of the show, but the visuals should be fantastic. We also have NYC-based costume designer Lindsey LaRissa Kuhn (The Outliers, Diana the Musical, Tootsie the Musical) and YTG newcomer and Broadway lighting and projection programmer Ted Charles Brown joining us to give the show a unique look (modest Ted hasn’t shown me his bio yet).

As if that’s not enough, The Peony Lantern | 牡丹燈籠  is YTG’s entry in the 2021 edition of the Festival De La Bête Noire, an annual horror theatre festival based in Montreal, Quebec. We will take our best recorded production, package it up, and it will be available for downloading for the duration of the festival.

The festival will run February 17 – March 15, and you’ll be able to buy tickets on their website.

Don’t forget that the best way to support us is to become a member-level supporter on Patreon! You’ll get sneak previews of things like costume design sketches if you are one of our Patrons on our Patreon page.

Tickets for the recorded version show are available on the Festival De La Bête Noire‘s website as part of their 2021 festival! Buy your tickets now, and you’ll have access to a high quality recording of the show from February 17!

If you want to see any of the other shows in the festival, check out Festival de la Bete Noire’s show listings here: https://labetenoirefest.square.site/ 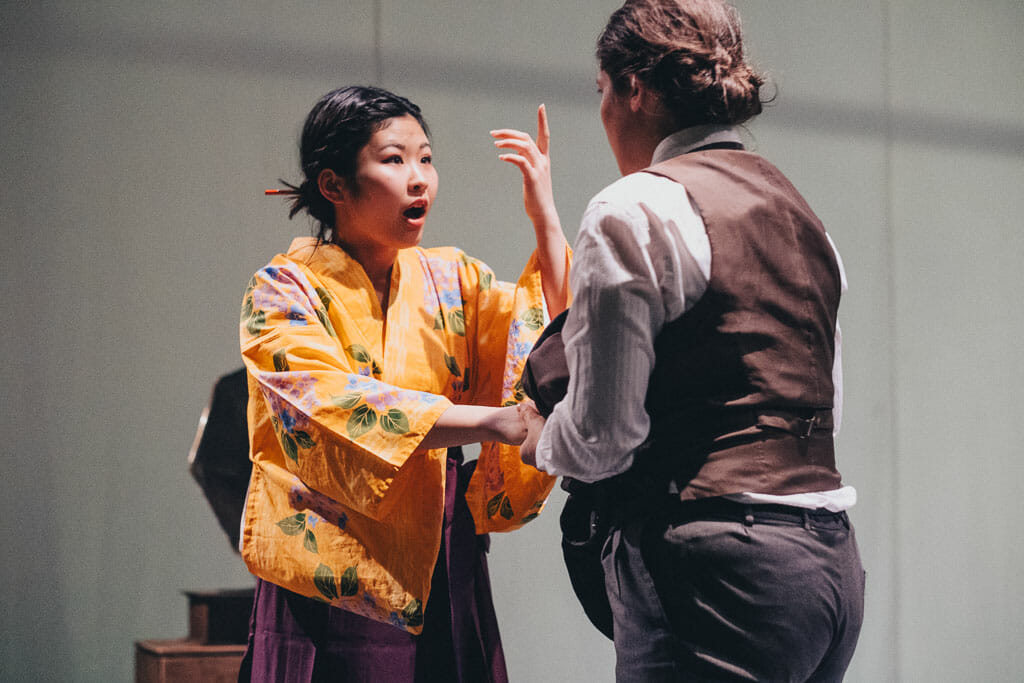 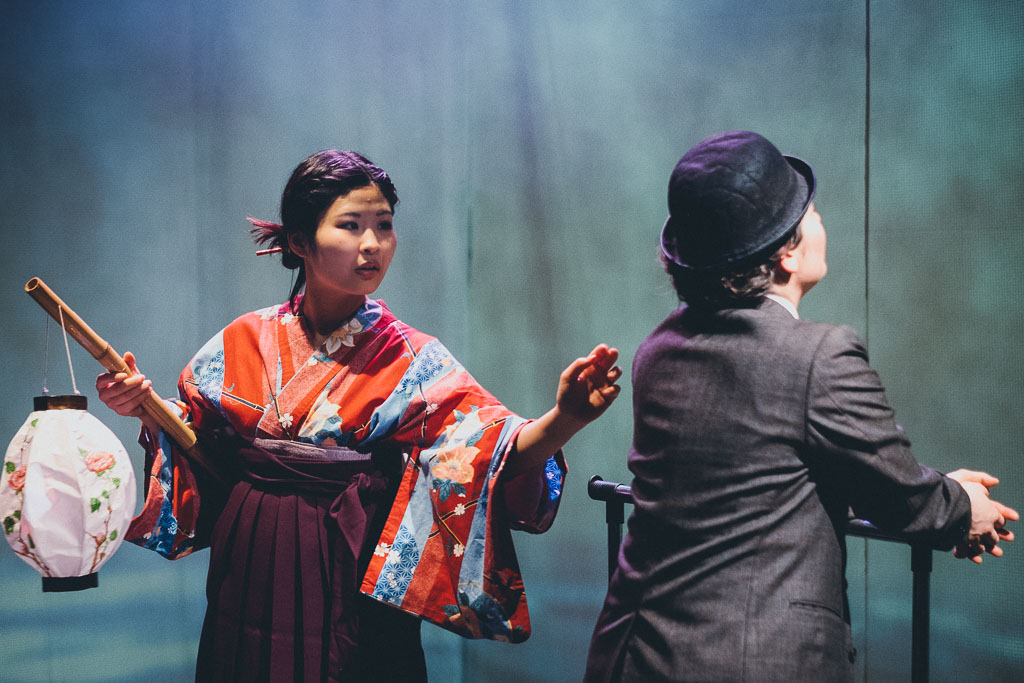 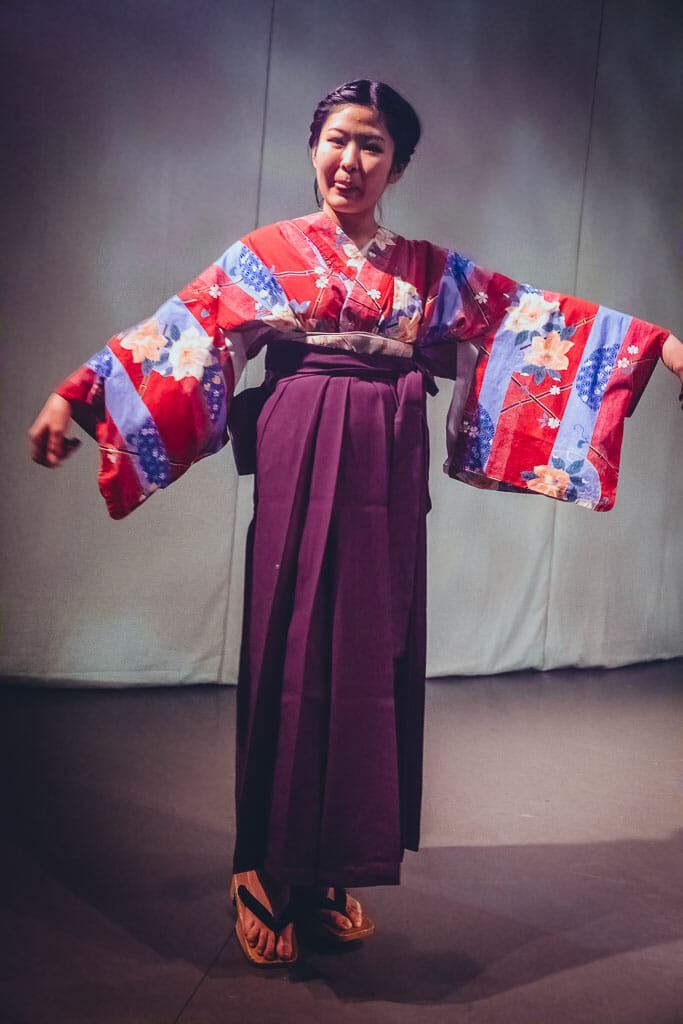 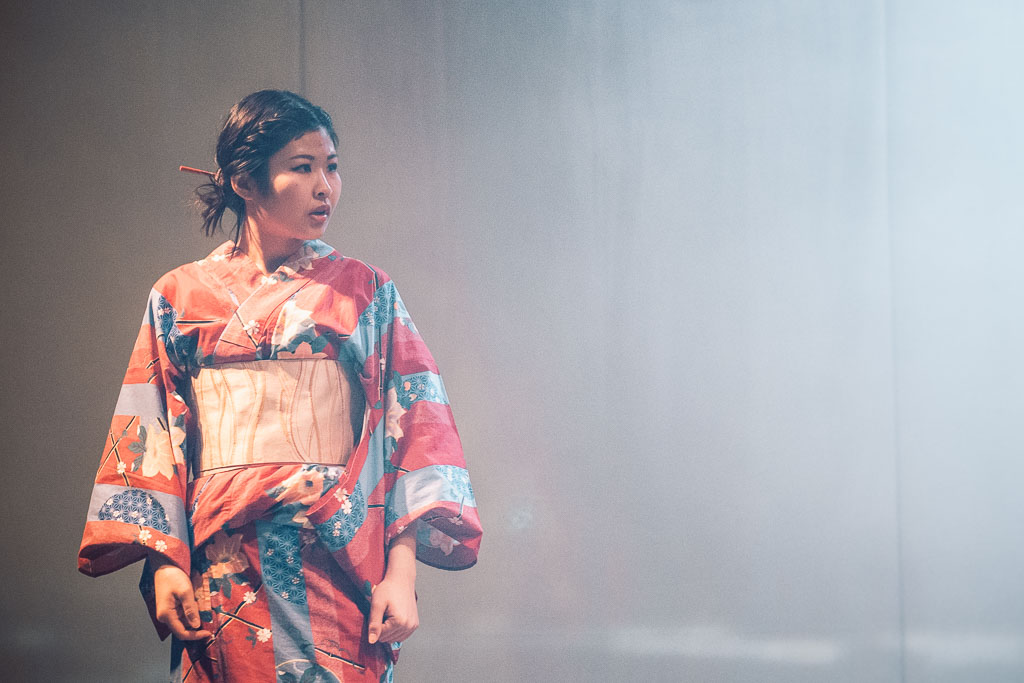 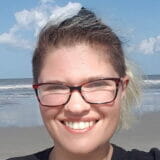